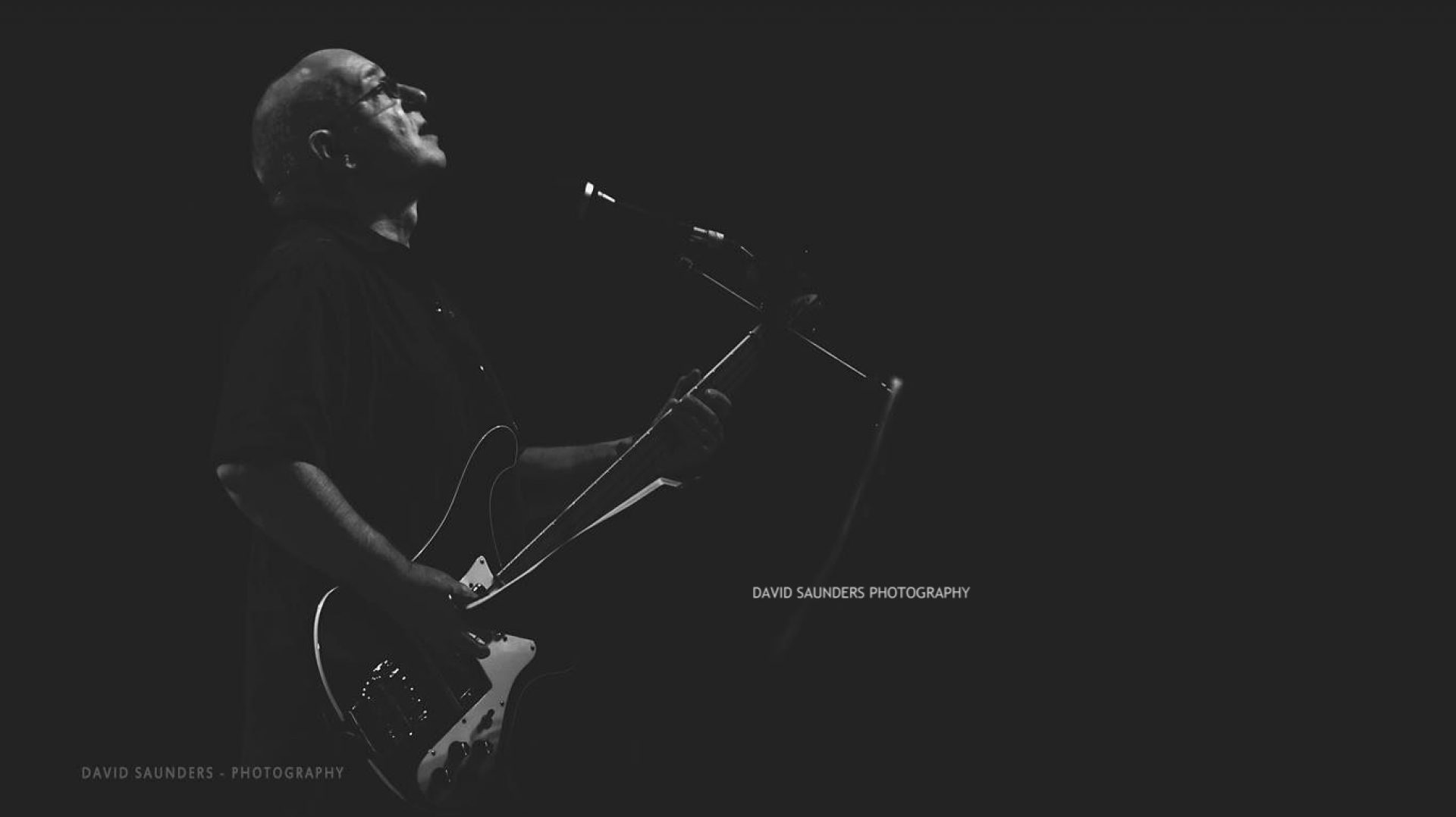 This is just like John’s, with later knobs. I do have the original “cooker” knobs, but they are truly ugly.

This is the guitar that helped make the Beatles famous. John later had it painted black. I think I’ll leave mine in Mapleglo.